Leading design and development of the game-changing survey platform.

Over the past two years, I led and helped build the complete redesigns Helio and its sister app Enroll. From sweeping overhauls and framework migrations, to small iterations and bug fixes, I kickstarted our platform to successfully grow by 20%+ in four consecutive quarters.

A little background on the two products. ZURB had a handful of neglected design tools. The team looked to revamp the suite in 2017, and found surprise — the user testing platform, Verify had dozens of repeat customers and Enroll had 100k people ready to give their feedback on designs. We pivoted and focused on efforts on fostering these to experiences — Verify became Helio and Enroll stayed as Enroll.

Ok… So we have some users now what?

For a few months, there was a fully dedicated team of 7 breathing new life into Helio - a new codebase, a new brand, a new approach to testing. As this was going on, I led a Designer and UX researcher in updating our survey-taking platform Enroll.: 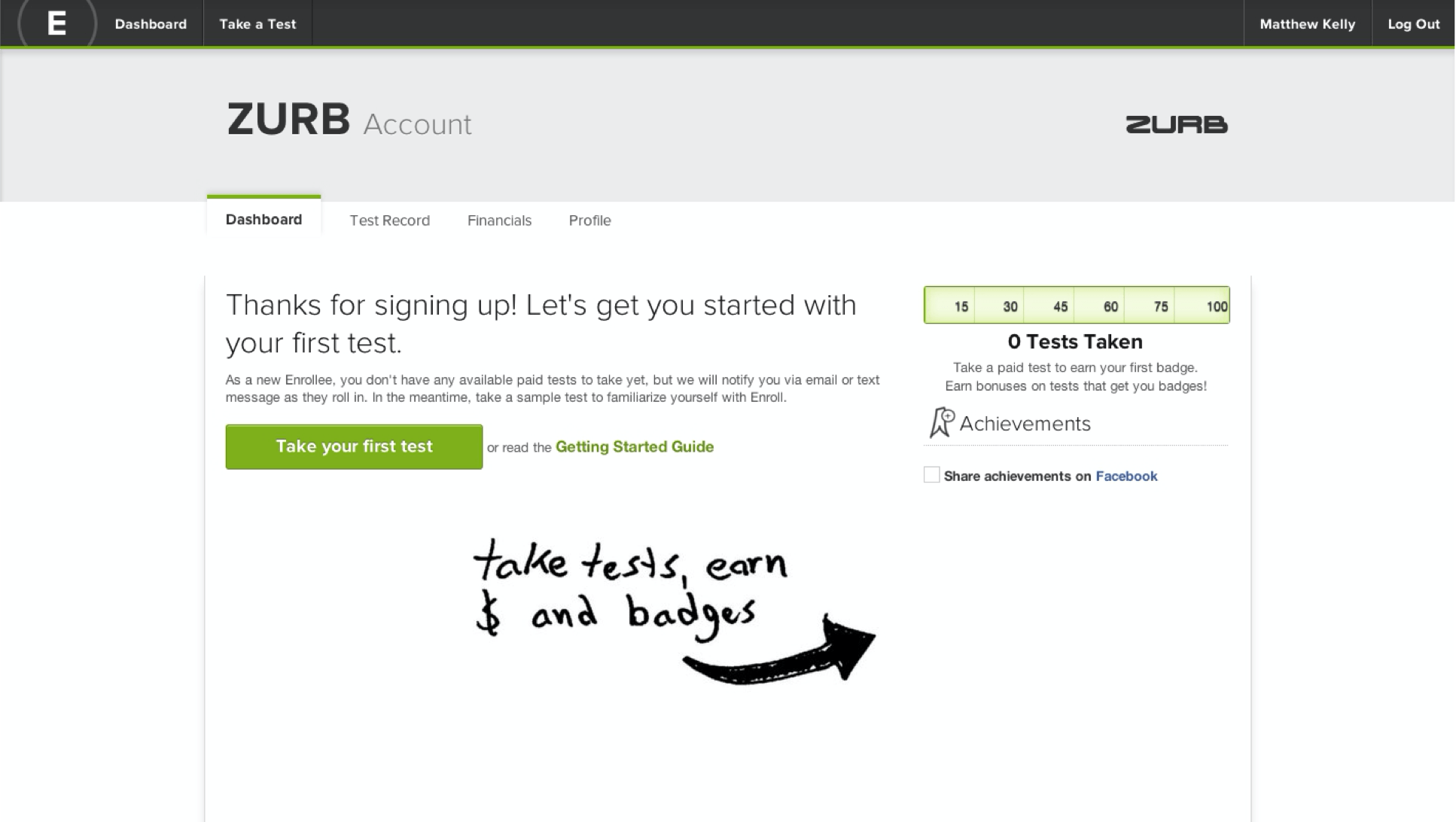 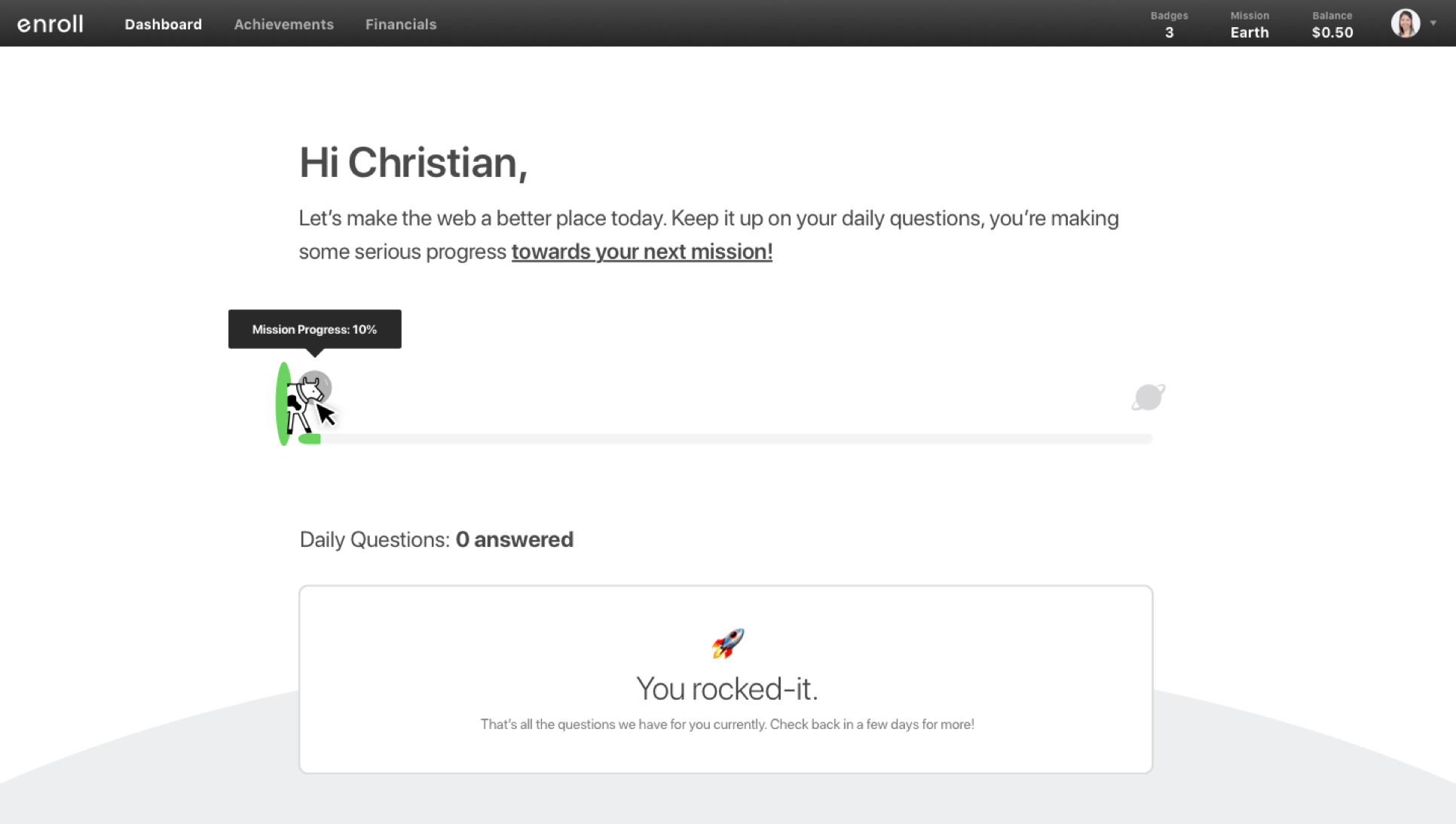 There were a few that we wanted to hit:

As we were implementing our new designs, we stumbled on a need - customers wanted to target extremely specific users. While many voiced specific roles that users should have, we discovered that we could get to the right people by targeting behaviors.

After a lively debate, I whipped up some code and worked with our engineer to implement a simple collection of polls that were presented on Enroll’s dashboard. With a mix of serious and fun questions, we started to see users happily answer hundreds and sometimes thousands of polls in a single session.

Pretty soon we had a pool of over 2,000,000 data points (and growing) to help segment and target our user base. 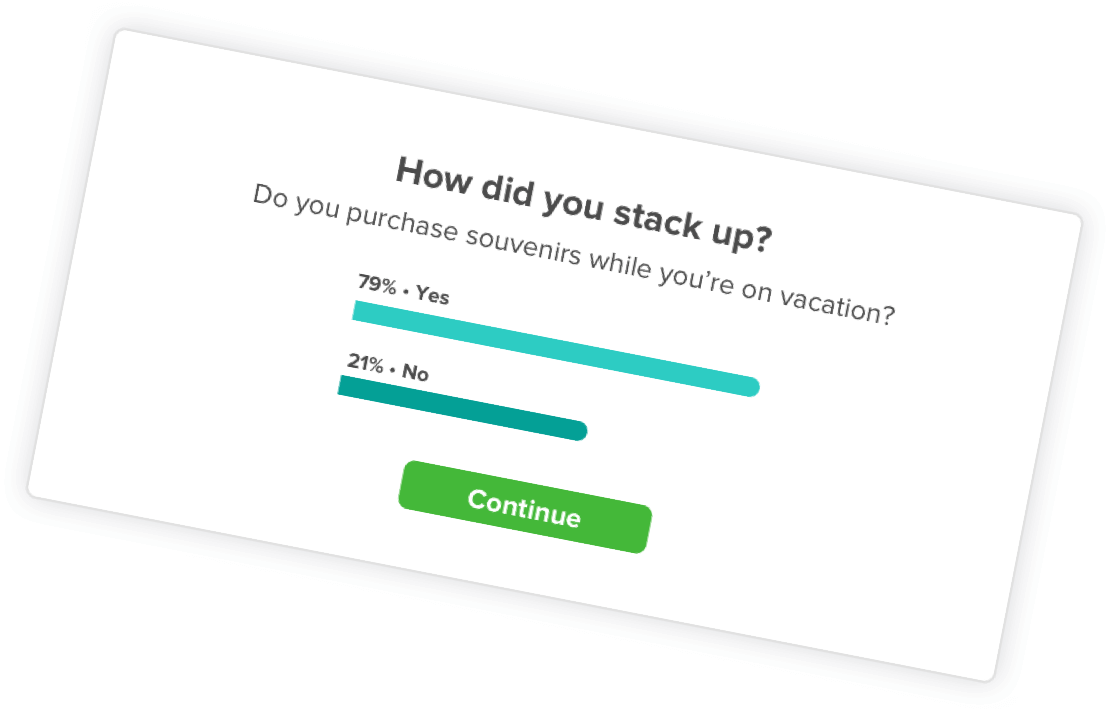 By now the teams had shifted. We had one engineer handling both Helio and Enroll, and the original Helio team had shrunk dramatically. I took this chance to step up. As I was balancing the 2-3 demanding studio projects, I designed and coded the frontend of Enroll while also updating key moments in Helio.

Over the course of 2 years, the user base of Enroll tripled from 100k semi-active Enrollians to over 300k active Enrollians. From internal tooling with keeping users engaged and honest to fine-tuned animations for delightful experience.

As the dust settled down post launch of Enroll, it was time to shift my focus on Helio. The team’s composition at this point was a small team of two engineers, and no dedicated project manager or designers - it was time to kickstart it.

Over the course of 2 years, some of my biggest accomplishments included:

We had a lot of areas within the app that weren’t clearly conveyed. I introduced a clearer, crisper navigation, and friendlier color scheme.

We started to get traction with marketers and advertisers that needed to test video messaging.

This area of the app hadn’t been touched for over a year. It was inconsistent, riddled with visual bugs, and one of our highest touchpoints for our customers. I led and designed the refinement of the test creation flow.

We noticed some interesting behavior with our users supplementing recordings of prototypes. We also saw a clear need to segment users based on how they answered within a given survey. I lead the design and implementation of branching questions and hotspots for click tests.

Probably the biggest and most complicated project was shifting our purchase model from credits to answers. Originally we used credits to calculate the cost of a test. 1 credit = $1 and the cost per survey was based on 2 factors, the length of questions in the survey, and the audience you were sending the survey to. Yeah… It was a little confusing for the users.

We shifted to a subscription model based on a base cost for a single person’s answer per survey. For our non-enterprise customers, we had 3 simple tests that they could purchase for a dollar amount.

While not necessarily a feature in Helio. I implemented and led our bi-weekly product scrums. We had missing visibility between teams, engineers felt whiplash with urgent requests coming in, and there was an aimlessness from the team. With Zenhub and a tight Github Issue process from the team, I was able to help consistently release features, crush bugs, and align our marketing effort (both internally and externally).

The results are in.

With a challenging workload and an ever-shifting availability of team members as client projects appeared, we were able to accomplish an amazing survey platform that’s helped hundreds of teams. One of the biggest accomplishments was 20%+ growth in bookings in four consecutive quarters. With momentum building each quarter, and a focus on remote user testing, it’s exciting to help push Helio and Enroll into a premier UX survey platform.

Check out a Sample Report 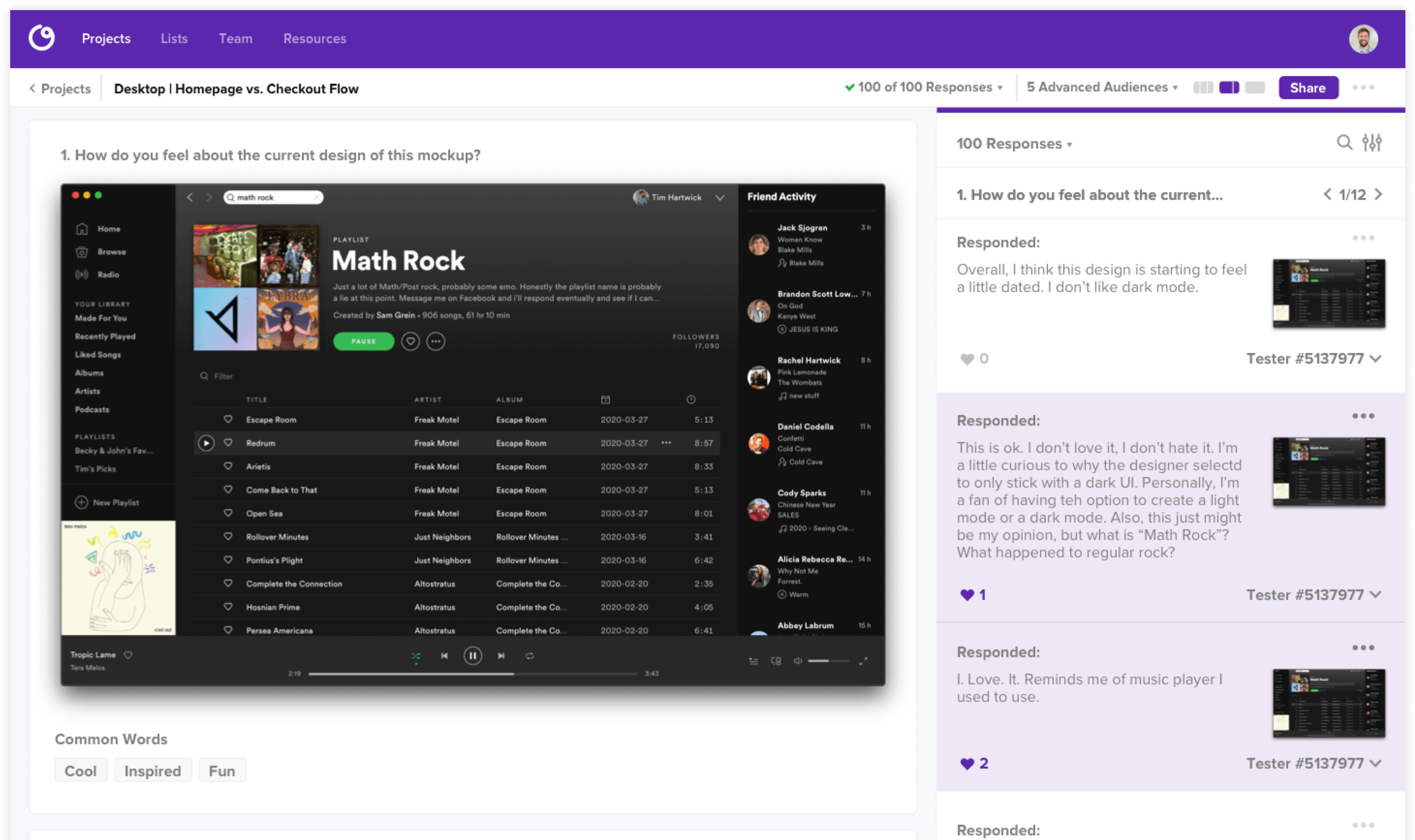 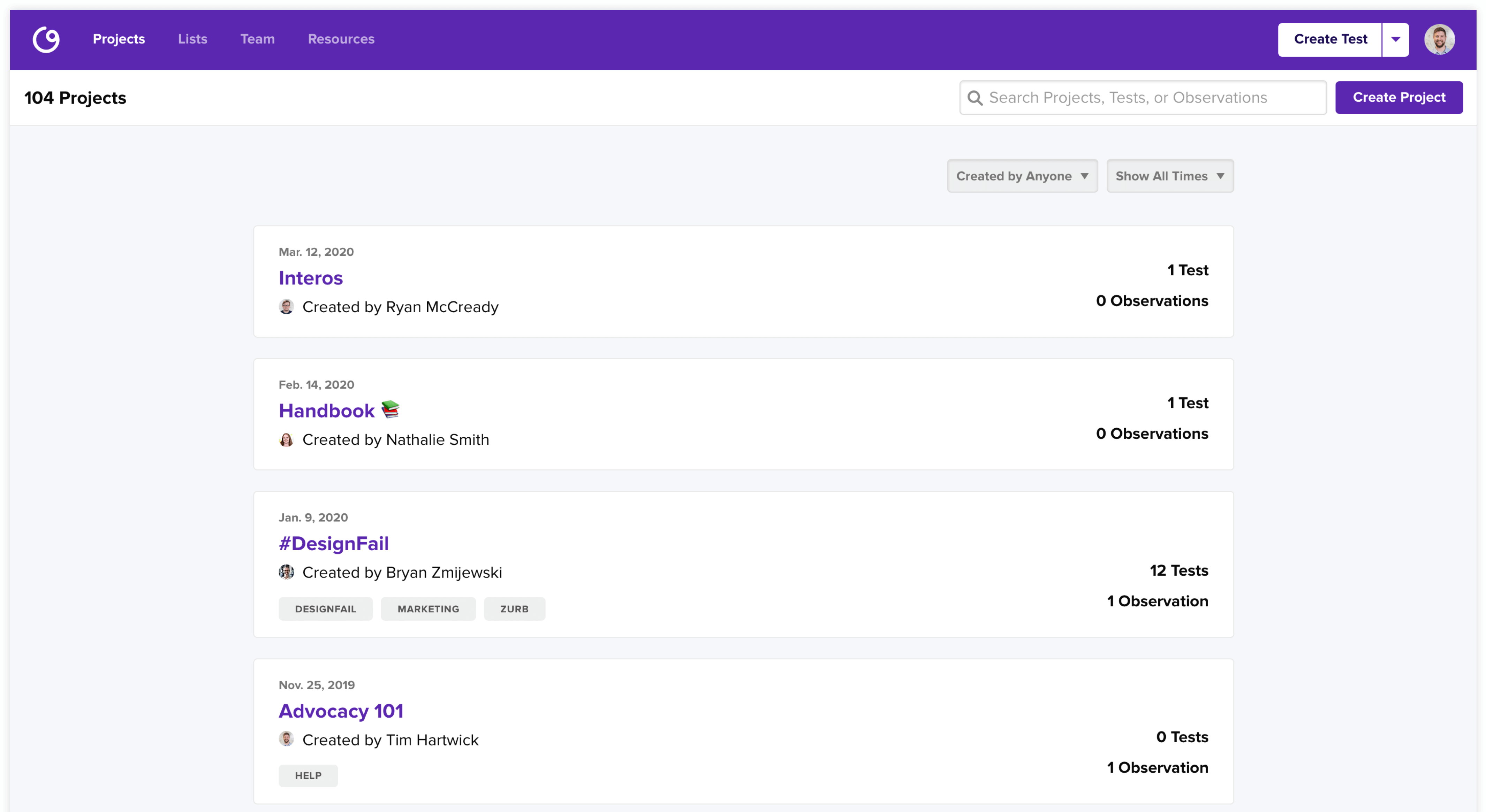 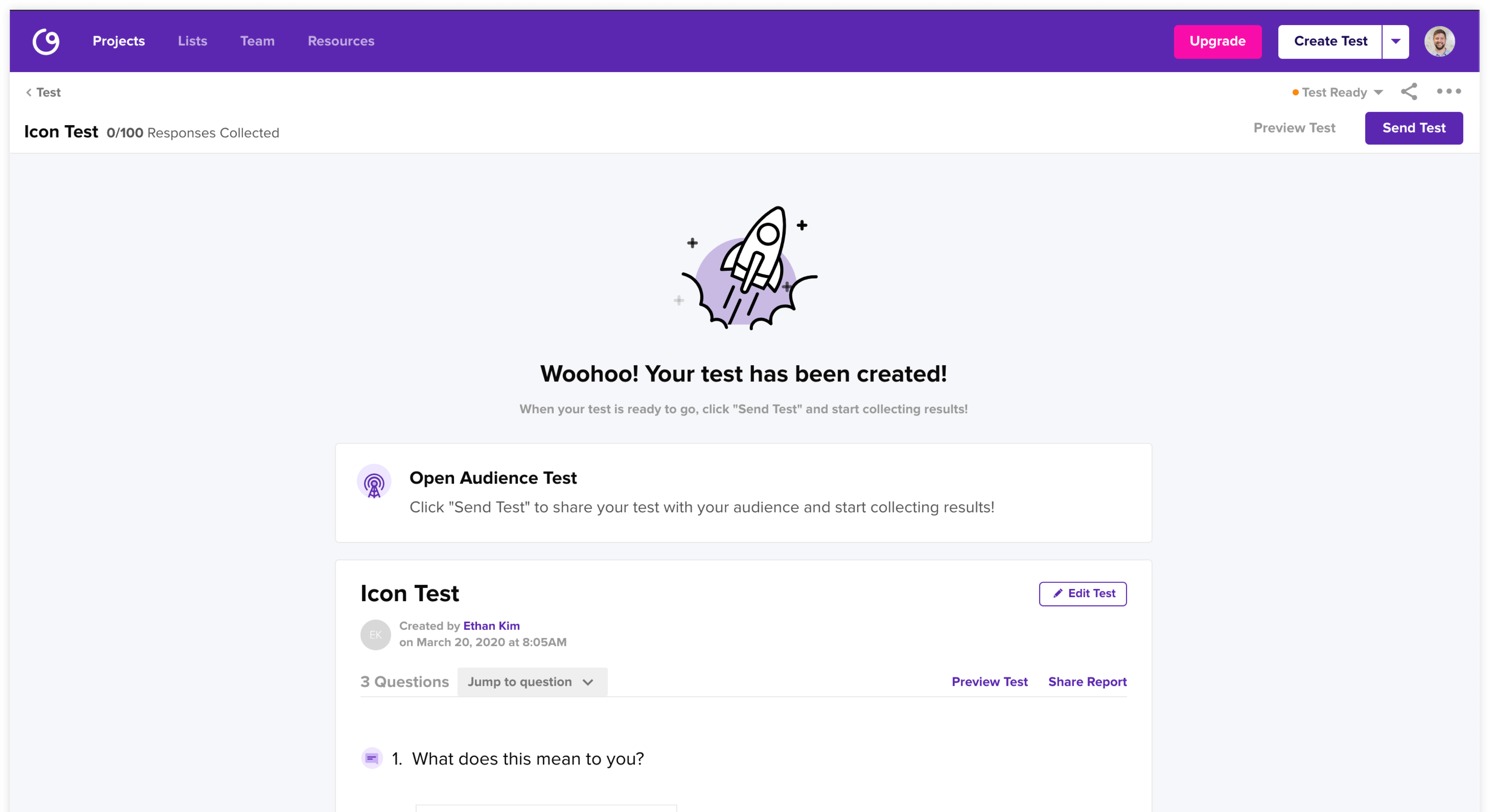 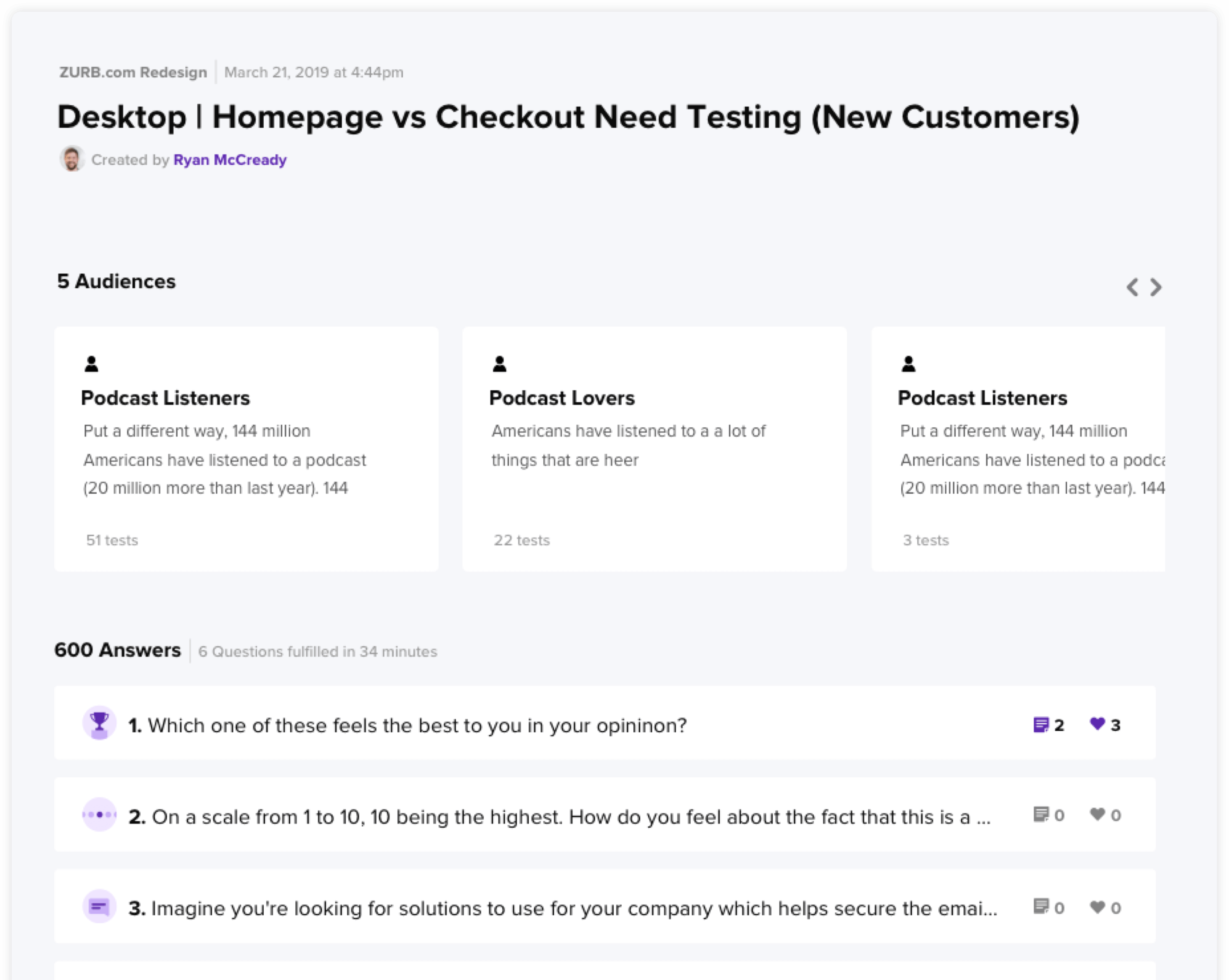 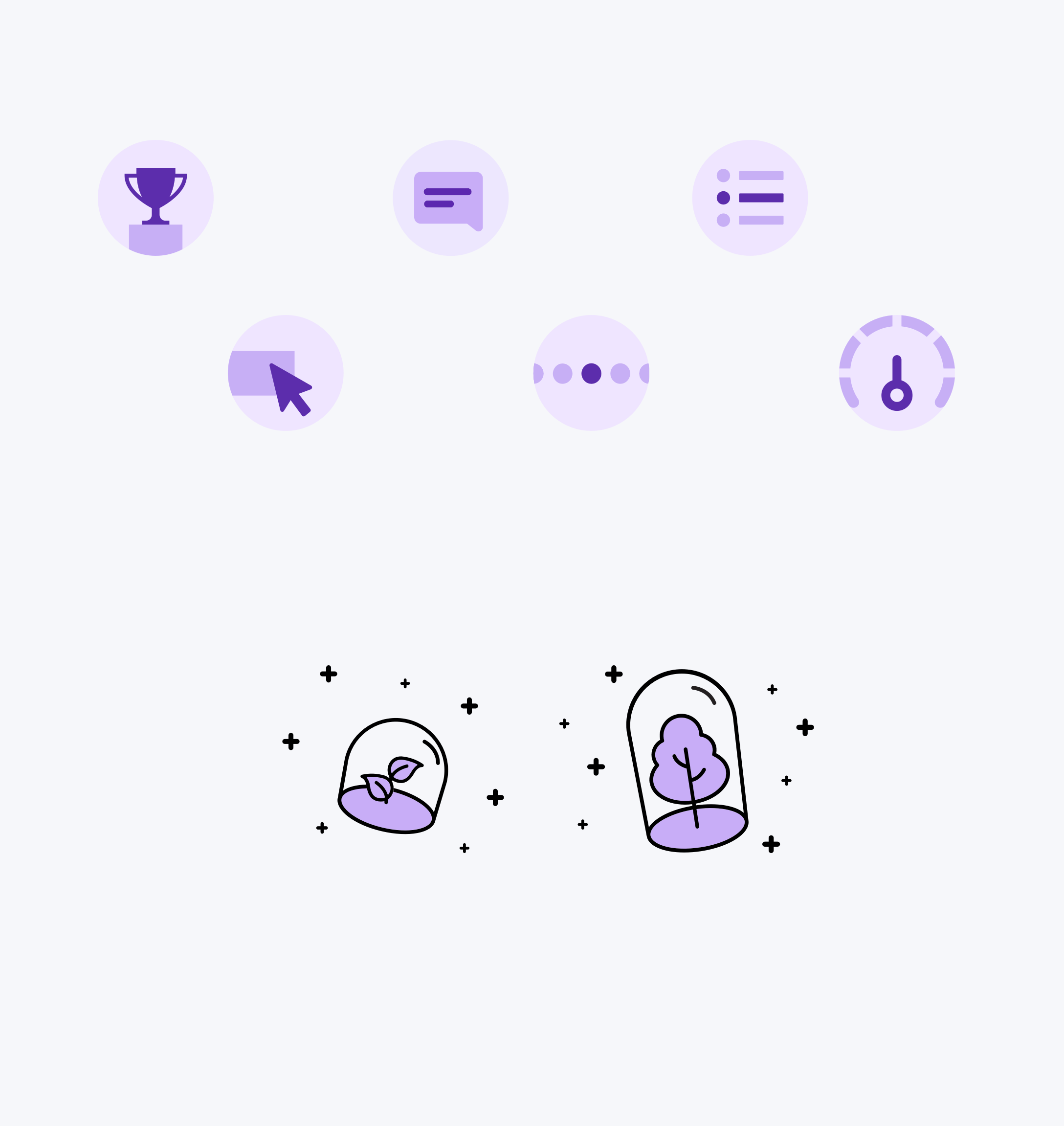 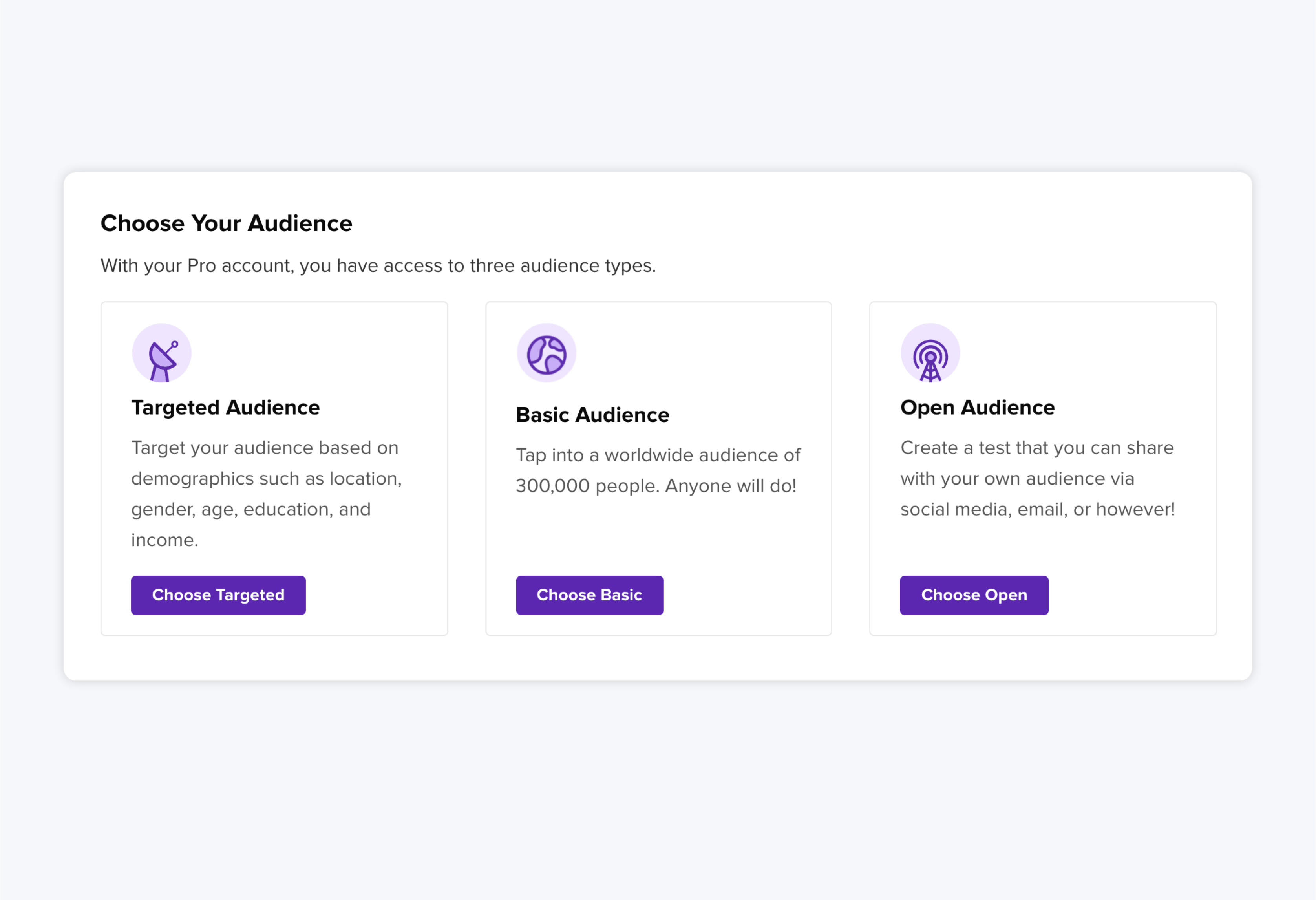